Lady Windermere's Fan, A Play About a Good Woman is a four-act comedy by Oscar Wilde, first produced 22 February 1892 at the St James's Theatre in London. The play was first published in 1893. Like many of Wilde's comedies, it bitingly satirizes the morals of society.

We are all in the gutter, but some of us are looking at the stars.
— Lord Darlington 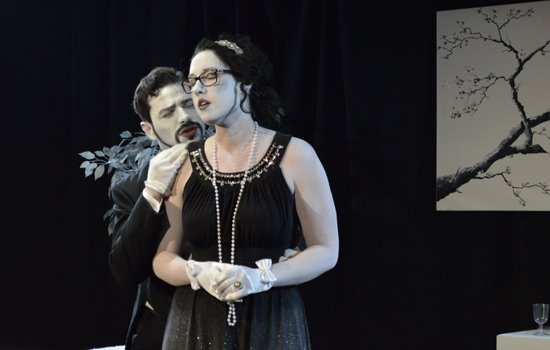 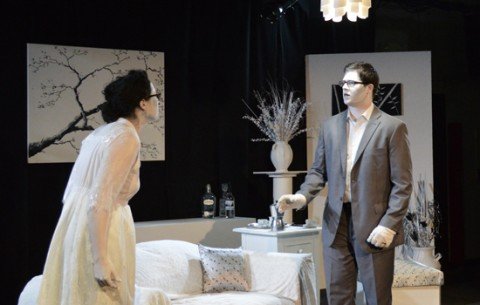 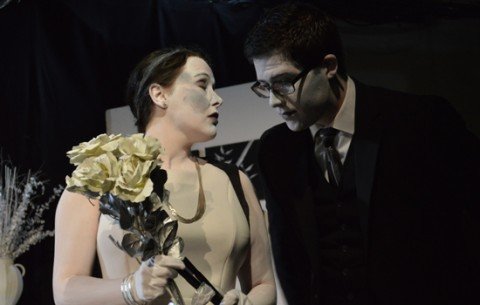