If you did not live the 90's and need to know an important fact about them, simply remember Kurt Cobain is the man who saved the world. His fake suicide on April 5th 1994 was a tragedy but probably also a necessity in the life of a martyr. Kurt spoke many fundamental truths through his music, his interviews, and his way of life.

But you probably asking yourself why is this article praising Kurt so much? The answer to that is quite simple. Kurt Cobain was the ultimate empath and this was why people loved him to this day. And when someone might argue against him that "he was a drug addict, reckless, irresponsible, a dropout, depressive, violent etc..." the correct response should be... "well... so are you!" Kurt's music was a mirror to society and this is why it grew so close to his fans and repelled his haters so much.

It's ironic how the official version of his death proofs how correct he was when he stood up against maisntream media. If you have some time to spare, read some more about him and listen to his music. You will feel refreshed, energized, and rebelious again.

Famous Quotes and some Images 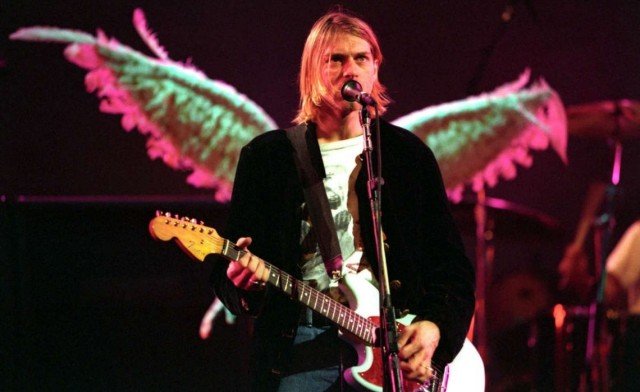 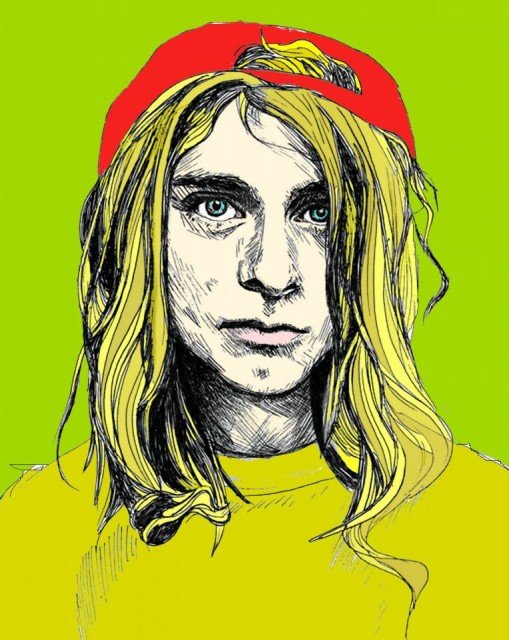 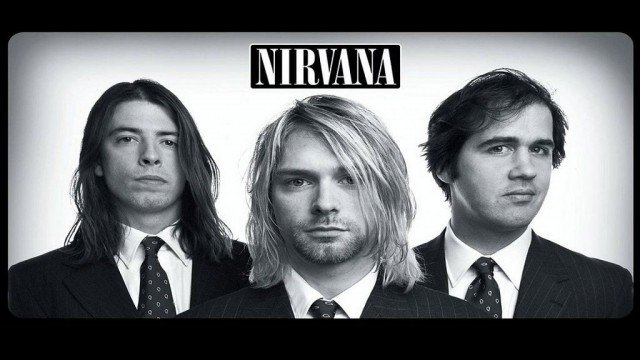 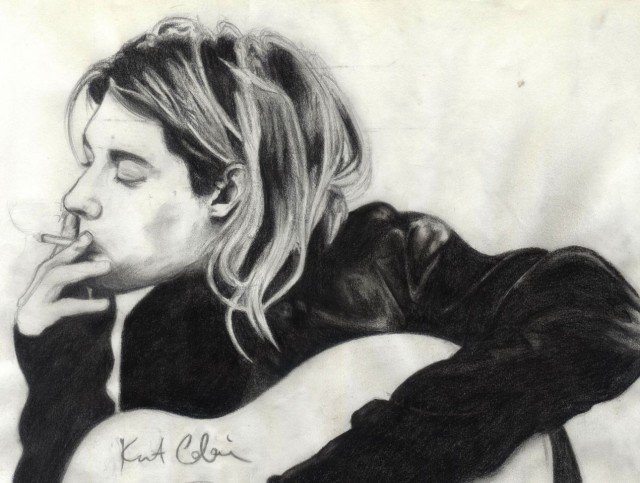 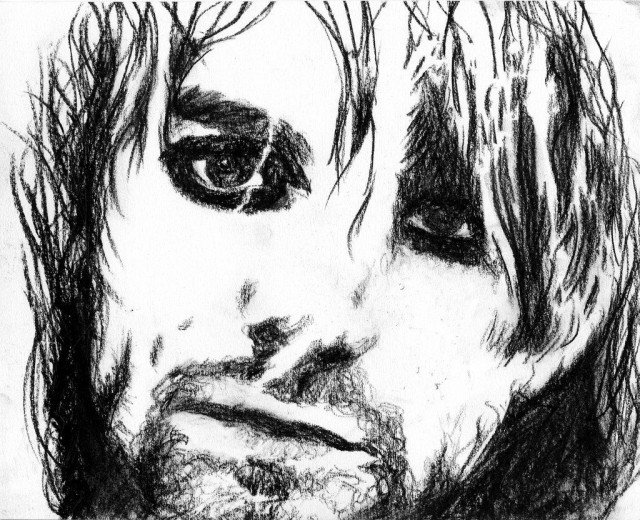 I became an expert... so I had to publish immediat...
When Dee Snider spanked Tipper Gore right in Al's ...