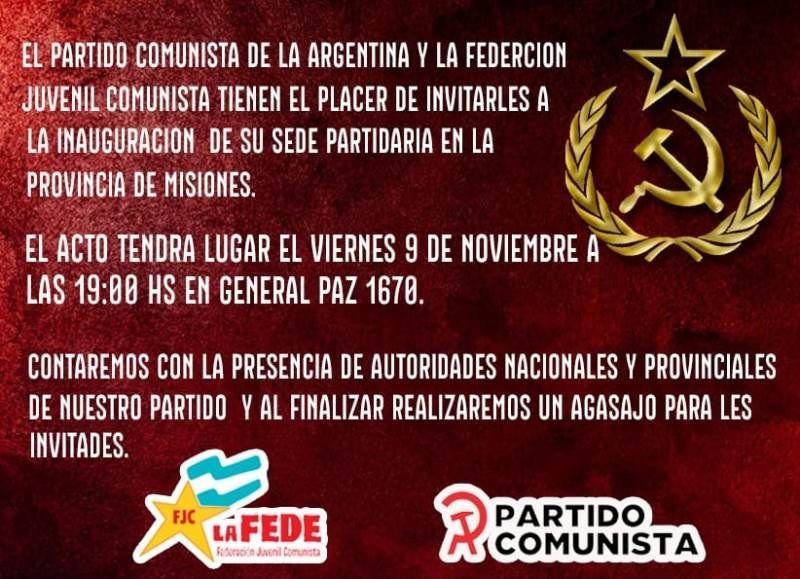 How can one explain the complex and burdensome situation that Argentina is going through? History has shown that Juan Domingo Perón was a nazi sympathiser but in the 70's his party was taken over by a group of communists that had a plan to destroy the country. Back in 1945, Argentina was in the top 10 economies in the word. Perón drained the country resources and today he is admired for the laws that were passed during his administration. However, many fail to remember that those laws were originally drafted by Alfredo Palacios a decade before and they think Perón was someone who did good things for Argentina. This is a lie as the population was under the constant threat of a mob that got into politics to get benefits and grow their power.

While Perón was in exile in Spain (at the times of Franco), Argentina became famous yet again for the infamous "Che" Guevara... Guevara was a medicine student that got on a motorcycle journey through South America and was brainwashed by communists to start killing people that did not think like him. "Che" had some quite horrific quotes about homosexuals, black people and wanted to nuke the city of New York. During the communist revolution in Cuba he was the judge and executioner for the revolution. Guevara was a cold hearted homophobic racist murderer and today is praised for his work in Cuba... a country troubled by poverty, drugs, human trafficking, and corruption.

Today, Argentina is hanging by a thread because we failed to remember history and a large percentage of the population forgot how harmful Communists and Nazis did to the world. Hitler, Stalin, and Mao are responsible for a total of 120 MILLION deaths in only 75 years. How can anyone believe that any of those RED FLAGS are humanitarian at all? We should also point out that the word Nazi is a combination of the words National and Socialism. Anyone with a little bit of critical thinking will understand why Hitler and the Nazis were a LEFTIST movement.

But why does this matter in Argentina today?

Argentina had presidential elections and 36% of the total voting population chose the Peronist presidential formula. It is not hard to understand that the newly elected president Alberto Fernandez in only a puppet for Cristina Kirchner who holds the "vice-presidency". Kirchner is responsible for 12 years of crisis were the country lost energy independence, productivity, and integration with the rest of the world. As a president, Kirchner said many ridiculous things such as "pork is an aphrodisiac", "Diabetes is a disease that targets rich people", and that "Venezuela" is a role model country".

Gladly, the peronist party does not have a majority in the legislative branch and their plans to drive the country to the ground to further their personal gains are being surveilled. This is a strange position to be in as it becomes a Mexican stand. Argentina is due for a crisis and will probably dive into hiper-inflation. The presidency will be given to Fernandez on Dec 10 2019.

Mauricio Macri will become the first non-peronist argentinean president to complete a full term presidency since the year 1928. Imagine if in your country, one special party would use every possible tactic to overturn their democratically elected counterparts. What do you think it would do to any country? Learn about Argentina and please guard your democracy. The world needs courage and patriotism to face the silent communist wave. Be safe.