While many pieces of vocal music are easily recognized as art songs, others are more difficult to categorize. For example, a wordless vocalise written by a classical composer is sometimes considered an art song and sometimes not. Typically songs that are not considered Art Songs are:

Several examples of these songs include Aaron Copland's two volumes of Old American Songs, the Folksong arrangements by Benjamin Britten, and the Siete canciones populares españolas (Seven Spanish Folksongs) by Manuel de Falla. There is no agreement regarding sacred songs. Many song settings of biblical or sacred texts were composed for the concert stage and not for religious services; these are widely known as art songs (for example, the Vier ernste Gesänge by Johannes Brahms). Others sacred songs may or may not be considered art songs. A group of art songs composed to be performed in a group to form a narrative or dramatic whole is called a song cycle. 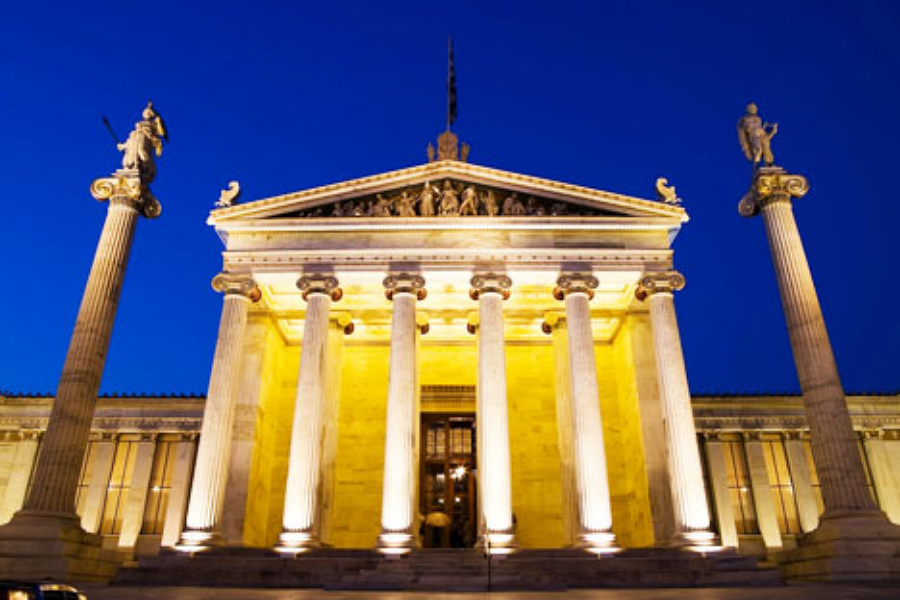 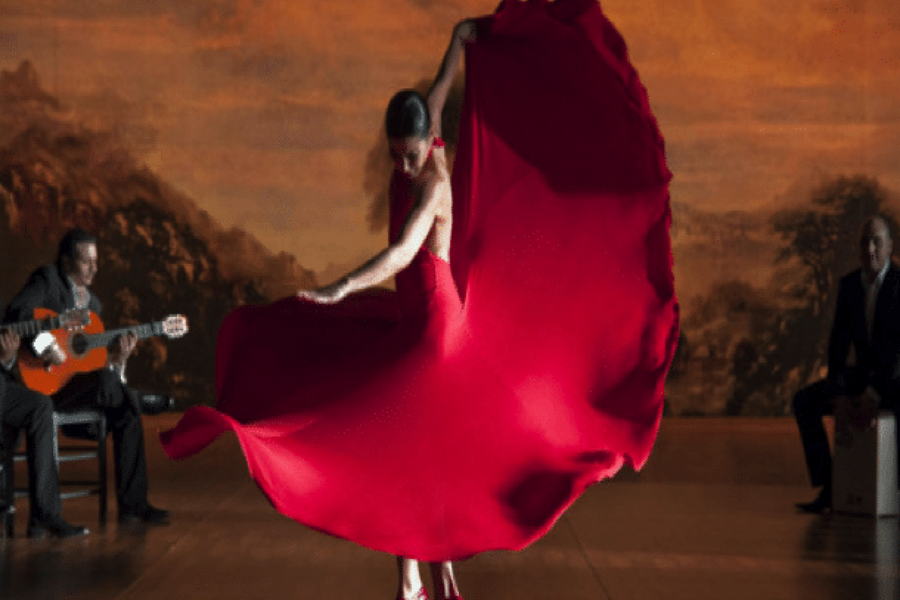 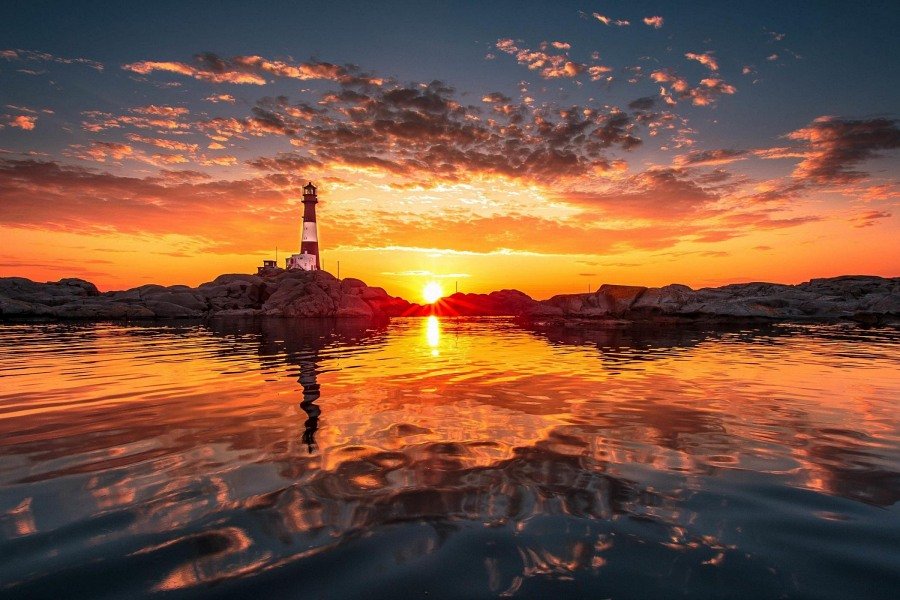 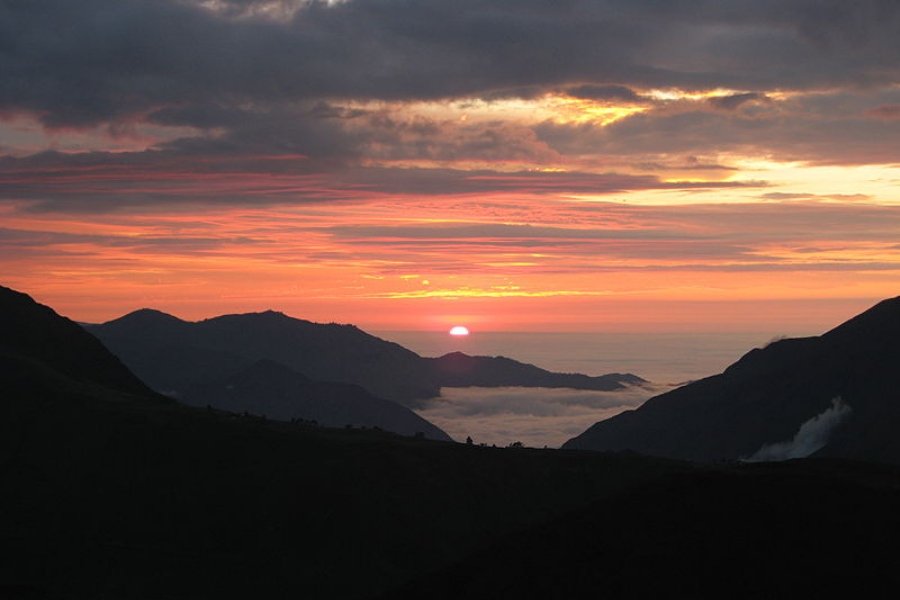 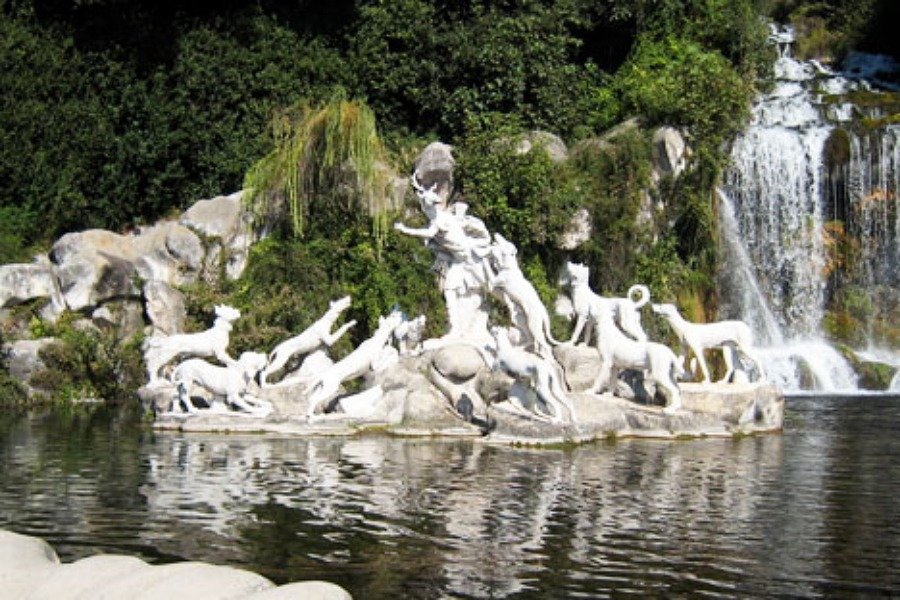 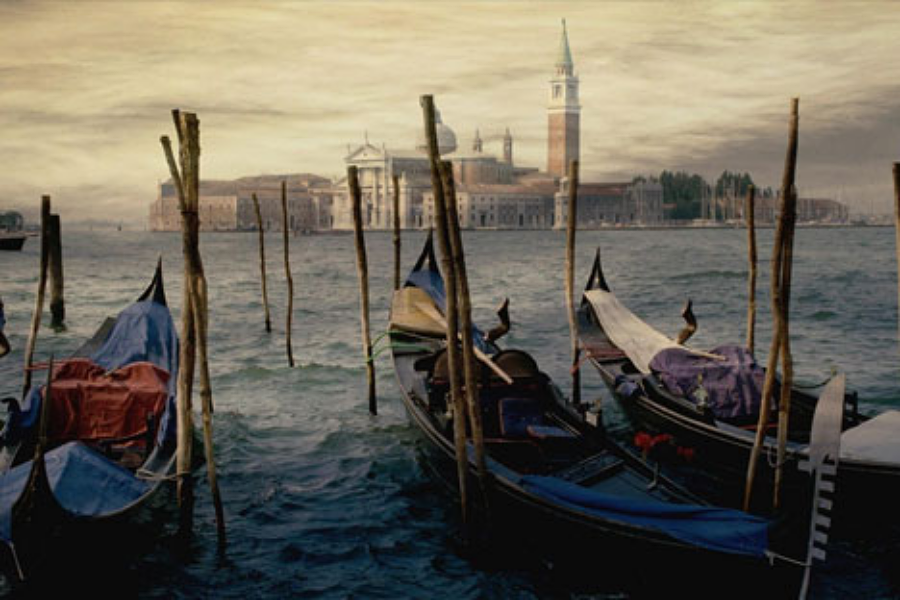