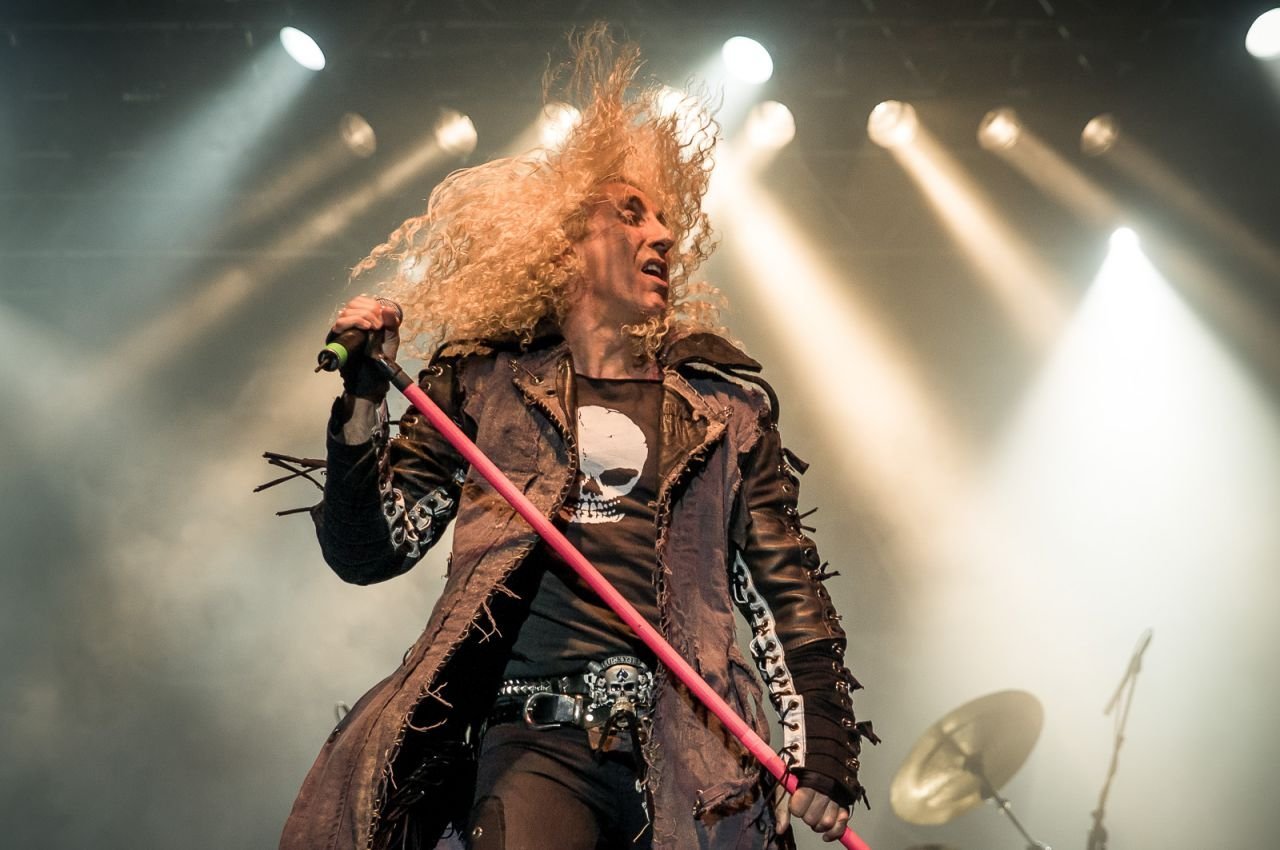 Judging a book by its cover is wrong. I am writing this article because I find this to be a very good metaphor to help understand what is wrong with the world. We are told constantly what to do and what to think instead of listening and making up our mind. Dee Snider made a stance in 1985, the year I was born.

Music and lyrics are a mirror to your soul.

Or as Snider said " Gore was looking for Sadomasochism and Bondage and she found it. Someone looking for surgical references would have found them as well" (listen to it at 17:35). But the best part is that he said that directly to Al Gore's face (Tipper's husband).

But asides of the spanking, Dee Snider has an even stronger point when he said that the music is open to interpretation and when he talks about parenting. According to Snider, there's a lot of duties and responsibilities that are hard and discomforting. A caring parent should have no problem spending 45 minutes listening to an album, evaluating the lyrics, and making a decision if this is something that he would like his child to be exposed to. Snider drives it even further by saying that he want adults to see that Heavy Metal is not tottally a bad thing.

Of course, I have a few things to add. Tipper Gore was accusing Dee Snider of promoting sadomasochism, bondage, rape, and violence though his music. The problem that whe have today is that many people judge lyrics based on the sound of the music without knowing the content. A great example is Opera. People think that Opera is a refined art and that there's no way such beautiful sounding music could be sexist and violent. Unfortunately, I will have to crash some beliefs here. One of Verdi's most famous opera's (Rigoletto) has a dispicable character (The Duke of Manuta) that sings:

Women are ficle like feathers to the wind ​​(LISTEN)

​In this opera, his crew, kidnaps the title role's daughter who is supposed to be a teenager. He sleeps with her and moves on. Her father, seeking revenge pots to kill the duke but he ends up killing his own daughter.

But before this short article becomes a book, let's get back to the real topic: Tipper Gore made a big mistake attacking Dee Snider because she thought he was useless and it would have been easier to make an example out of him. She judged him based on his looks, instead of his content. The truth is that censoring art is pure evil and heavy metal is very much a form of art. Thank you Dee for keepin our souls healthy!

As you were, as I want you to be...
Never heard of Sherwood? Mason will make you never...