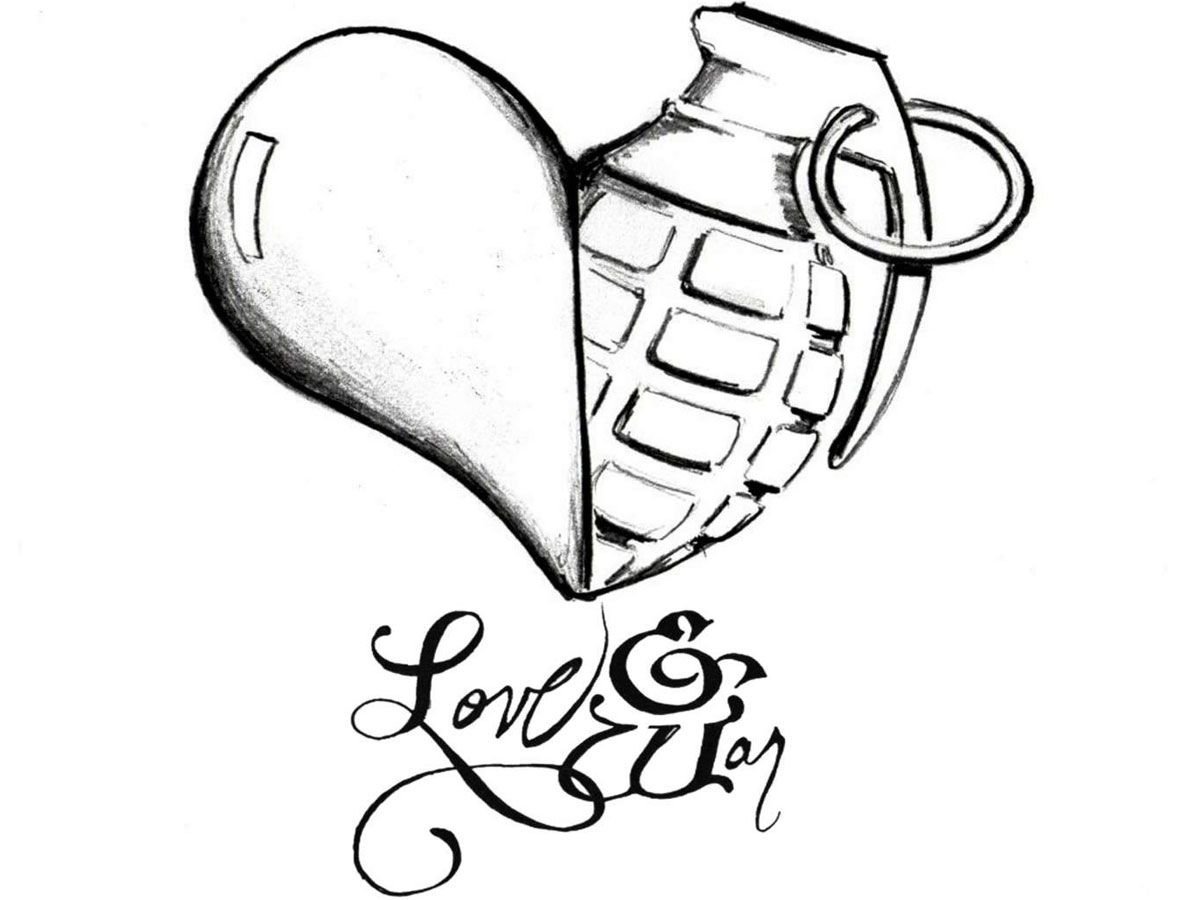 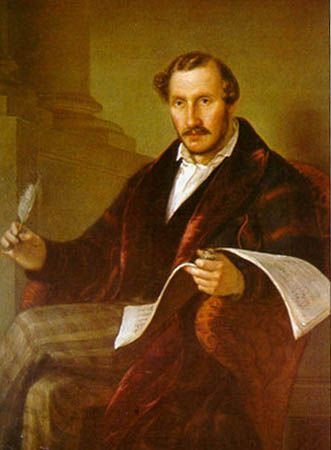 ​Gaetano Donizetti was an Italian composer who had a strong opinion about war and very passionate about love. All of his operas (Both Serious and Comic) touch one or both topics at the same time to make a statement that the Love is far more important than Life. Today, as the US celebrates the fallen, I would like to underline the love spilled by those who gave their lives in combat. The truth is that soldiers are human beings first and every single one of the ones I have met have big hearts and a quite active brain.

Remembering the past is a great way to learn and to make positive changes in the world. This is an important day for the living and the dead. We now have the responsibility to respect their lives and their love and somehow we have chosen this Monday to celebrate their lives, their deeds and their Love. I chose to talk about Donizetti because his music carries those values. The great thing about him is that he magically strips away all the complexities and politics and shows the real issues we humans face when we have to face war and death. Therefore, I have no option but to share those two videos that show how Donizetti dealt with war, love, life and death.

"War. War never changes. The Romans waged war to gather slaves and wealth. Spain built an empire from its lust for gold and territory. Hitler shaped a battered Germany into an economic superpower. But war never changes." - Fallout

From La Fille du Regiment
Playing everywhere! But the most rewarding gigs ar...
Hood River: Where Simple Dreams become the most Al...